Are We Becoming Afraid to Think? 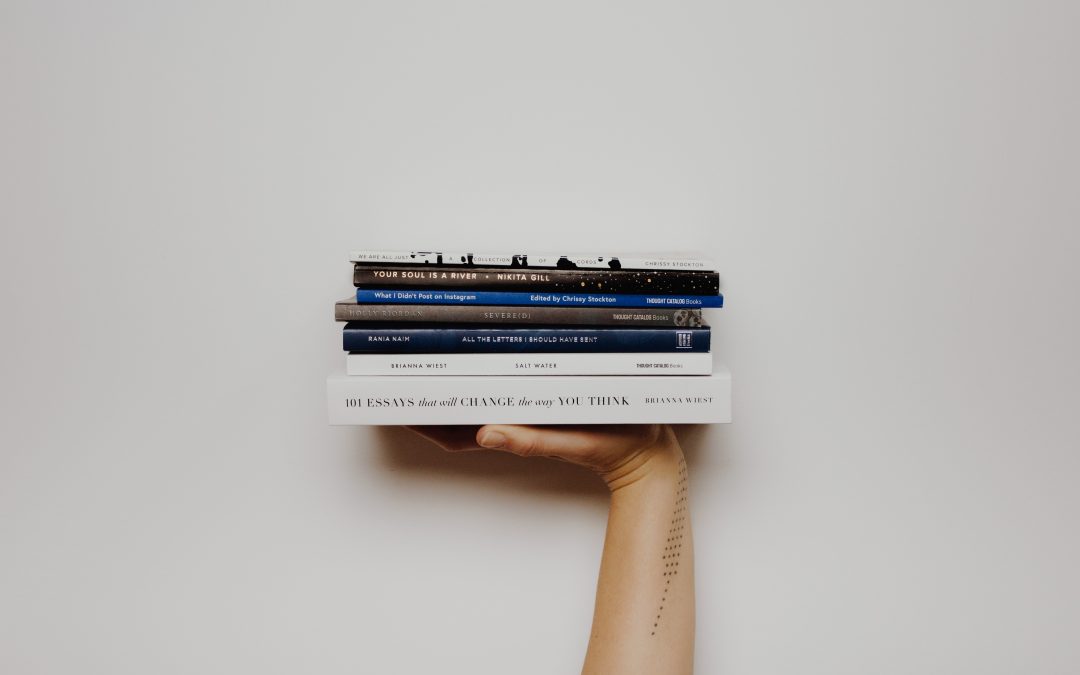 I’m afraid for the future of our country because it appears we are afraid to think. It’s not just Covid-19 and the reaction to it.  And it is not just the recent riots and looting.  It’s much deeper than that.

I’m afraid because I believe that the discipline of thinking before we act – in every circumstance and level of society – is rapidly disappearing.

In its place, we are witnessing a whole host of alternatives.

It is like thousands of years of human development have been shrugged to the side, and a new ethic of rushing to conclusions with little objective basis has replaced it.  We are regressing to the Middle Ages.

It has permeated our society at every level.  The most visible non-thinkers are those who we would expect to be solidly committed to rational thought – the national politicians in Washington. The idea of calmly considering evidence from both sides of an issue and then making a thoughtful decision evidently has no currency in our sadly partisan environment.

We would expect mature, educated men and women whom we have elected to represent us to bring the best thinking to their decision making.  Instead, we see instance after instance of decisions being in a mode that is the polar opposite of what they should be.  Instead of rationally and calmly assessing the facts, they proceed with a predetermined conclusion based on an emotional agenda.  The process of good governance has been knocked back hundreds of years.

Actions based on emotional reasons, devoid of any pretense of intellectual discipline, have been the cause of countless instances of human suffering and injustice.  Think of the millions of Hitler youth, for example, where the emotional pressure to go along with the masses was strong enough to bury rational thought.  Did one become a Ku Klux Klan member, for example, because of rational thought, or because of an emotional payback?  Look at the disaster in Venezuela, as another example.  Is there a rational defense of socialism somewhere in its background, or did it derive from an emotional payback for power-hungry politicians?

Where is the intellectual leader of the Antifa phenomena?  Or is it another instance of emotional payback supporting actions that cannot be defended rationally?

And there are thousands of college students who demand “safe places” because they are not intellectually stout enough to withstand someone questioning their position. Attaining a higher education has been set back hundreds of years. It is an example of confirmation bias on steroids.

And, probably the most influential offenders are the people we used to call journalists who have now become apologists. In mass and wholeheartedly, the idea of objective news reporting has been deserted and replaced with selective agenda-driven news sound bites.

It seems like everywhere we look, there are people who should be operating rationally and thoughtfully.  And, instead,  we see them being swept along in a wave of emotionally motivated decision-making.

It does not portend well for us individually, or as a society.  When we make decisions on the basis that it feels right, when our rational mind is telling us to slow down and be wary, it almost always turns into a disaster.  We end up taking the wrong job and suffer for months in the wrong environment.  We find ourselves with the wrong people, we buy the wrong car, we live in the wrong place.  Sooner or later, most of us realize the mistake we made and work to change it. The cost is substantial, including time wasted, relationships damaged, and emotions exhausted.

Making rational decisions and learning how to not be driven by emotional motivations is typically seen as a rite of passage into adulthood. You haven’t fully grown-up until you bridge that chasm. Unfortunately, too many people in our country have never made that transition and remain intellectually stunted well into their adult years. Bertrand Russel once said,

“Most people would rather die than think.  In fact, they do.”

As our society wanders further away from rational thought, the pressures from the media, the educational establishment, and the political arena have made the transition from immature emotionally driven decisions to mature rational decision-making seem less desirable.  The public arena offers fewer and fewer rational role models.

When we lose the connection to rational thought, we regress, as a society, into a less civilized culture.  Rational thought and the rule of law are bedrock principles that lift society out of the arbitrary and capricious to a system that promotes justice and fairness to all. As a society, we don’t have to look very deeply into history to see the disastrous consequences of the lack of rational thought.  It opens the door to mob rule and almost always unjustly persecutes a few.  Think of the middle ages or the infamous Salem witch trials.

One of the dangers of emotionally driven behavior has to do with the potential consequences of being afraid to think.  The Kavanaugh nomination was a great example.  The media and political left promoted discarding the rule of law and hundreds of years of precedent because it didn’t suit their pre-existing agenda. Every female accusation should be believed, regardless of the evidence, they claimed.   The tables quickly turned though, when Biden became the target of a similar charge. Once you abandon rational thought in favor of mob rule, you stand the very real possibility that it could turn on you.

Anarchy is great until it’s your business that is attacked and burned.  Mob rule is energizing until it is your family member that is injured or killed. Agenda-driven actions feel good until the situation turns on you and you become the victim.  By then, it’s too late.

Actions taken in a wave of emotion almost always bring about unintended consequences, and the guilt and regret that follow.  As a civilization, we have lifted ourselves out of the middle ages.  It is incredibly sad to see our regression.