Building Your Business With The 5% Principle 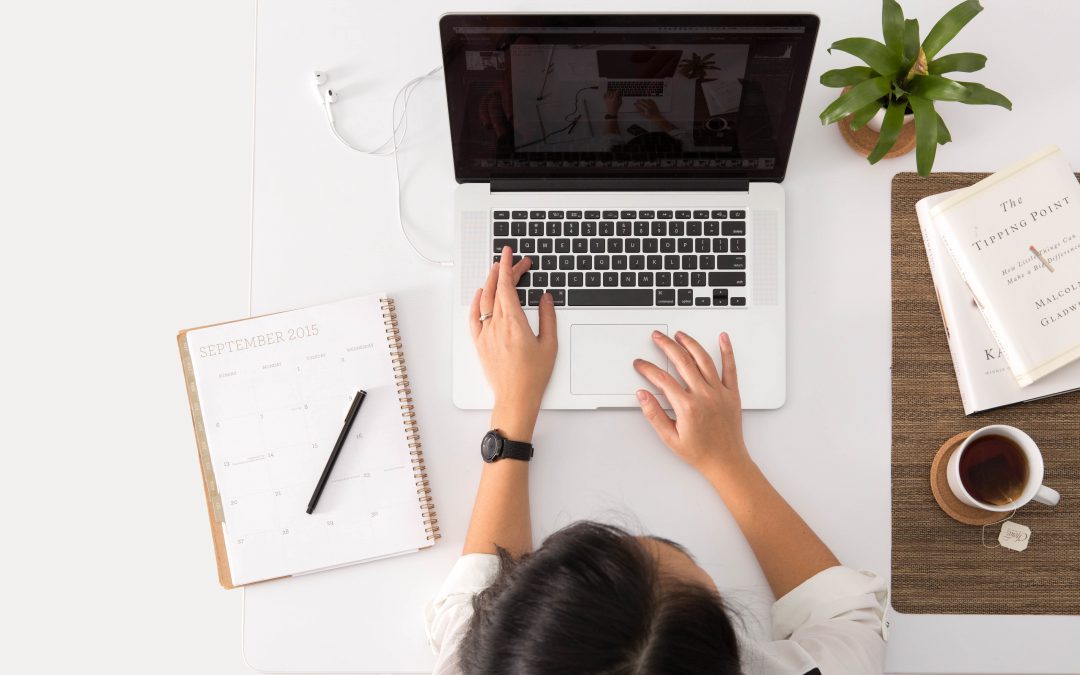 In the 1990’s I came across a book titled, “Everything I Needed to Know About Success I found in the Bible,” by Richard Gaylord Briley. In it, the author put forward an observation that was, at the time, radical for me.  It’s called the “Five Percent Principle.’

We are all familiar with the Pareto principle, which, when applied to the world of sales, says that 80% of the business comes from 20% of the customers. As a general rule, that 80/20 rule is accurate in lots of different situations.  Whenever there is a large group producing something, 20% of the people produce 80% of the results.

The “Five Percent Principle” states that five percent of the people produce 50% of the outcome. In the book, Briley notes that in countries, five percent of the population produces jobs, businesses, and the affluence for 50% of the population.  That is part of the reason why, for example, socialist economies always fail. They believe in taxing and discouraging the rise of the five percenters.  Instead, they ought to recognize this natural phenomenon, and encourage the development of the five percenters – they will lead the economy to higher levels.

The concept intrigued me as a marketing principle. One of my objectives was, and is, ‘to make an impact.”  If I could find the five percenters in an industry, and if I could work with them, they would multiply my effectiveness because they would influence fifty percent of the population.

I began to study the five percenters in my market:  B2B salespeople, and sales organizations.  While my observations were anecdotal, and not quantifiably validated, I still found them substantial enough to become the bedrock for my marketing strategy.

For example, I found that the “five percenters” among salespeople (whom I began referring to as sales ‘masters”) invested in themselves, while the 95% did not.  I’ve often shared my observation that only one in twenty randomly selected salespeople has invested $25 of their own money on their own improvement.  The Sales Masters do, which is one of the reasons why they become five percenters. They have a passion or sales, they see themselves as professionals, and they think deeply about their profession, their competencies and strategies and their customers.

Among sales organizations, I made a similar incredible observation – only five percent of sales organizations invest in the development of their salespeople.  They, of course, are, or are becoming, the leading companies in their industries. They seek out outside expertise, they invest in their own growth, and they have the ability to see the big picture and not just the transactions that occupy them at the moment.

It occurred to me that, in the work that  I do helping sales organizations and sales forces sell better, if I could identify the five percenters of the world I would find a willing and able market, and we could make magic together.

That idea resonated with me, bringing back recollections of specific advice from two credible sources.  One was a consultant to professional speakers, who advised me, early in my career, to focus on the highest and best in my markets. I was not a mass market guy; my message was best suited to the C-suite.  The other was a prayer partner who relayed a word from God to focus on ‘significant’ people.

While that focus on the five percenters did not exclude others – we would still do business with those who we ran across who didn’t meet the criteria – it did define where we invested our marketing time and energy – bubbling up the five percenters to the top of the list.

Enough of about me.  What about you?

The question now becomes: “Is there a place in your business or your job for a focus on the five-percenters?”  If the answer is yes, and if this concept resonates with you, then the question become a bit more action-oriented: “How can you enhance your business by creating an initiative to reach out to the movers and shakers in your market?”

The answers to these two questions may provide the impetus to transform your business or your career.  These are questions that are worth your investment of time and energy to answer.