Habits and Self-Image of Salespeople 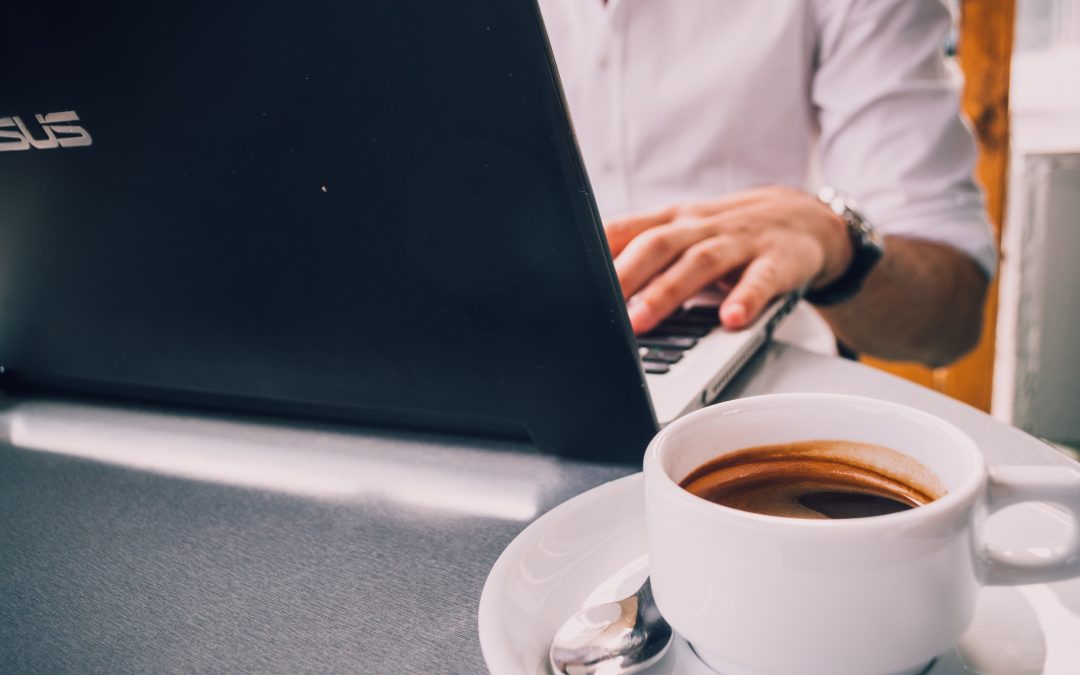 Why is it so difficult for us to do what we want to do? I believe there are two primary forces: Habit and Self-Image.

Q. My salespeople all acknowledge the wisdom of spending more time in their high potential accounts, but they don’t do it. How can I get them to actually do what they know is the right strategy?

A. You are up against a problem that goes back to the beginning of history and continues to plague us today. How do we, or in this case, get someone else to, do those things that we know are the best things to do?

For a little perspective, the Apostle Paul, writing in the New Testament book of Romans said this: “I do not understand what I do. For what I want to do I do not do, but what I hate I do.”

He could be one of your salespeople! He just doesn’t do what he wants to do, and, if fact, he does that which he doesn’t want to do!

So, welcome to a problem that generations of people, in all sorts of situations, have recognized and confronted. However, just because the problem is age-old doesn’t mean that we have to woefully accept it as unavoidable or unsolvable. There are some things you can do.

First, let’s try to understand what you are up against. Why is it so difficult for us to do what we want to do? I believe there are two primary forces:

Habit is a powerful force in the life of a salesperson (or for anyone else, for that matter). A field salesperson has the responsibility of making decisions, continually in the course of the day, as to where to go and what to do. This is a constant pressure that often wears out even the salespeople with the best of intentions. No matter how hard they try, they just can’t be productive in every minute of every day. Every now and then, they default to what has kept them moderately occupied and feeling productive in the past.

In the case of your salespeople, that is the behavior and routine they used to fill their days, prior to them identifying the highest potential customers.

If your salesperson is used to spend every Monday morning in the office, for example, it is incredibly difficult for him to overcome that routine and use the time for sales calls instead.

When faced with the prospect of calling on those high potential accounts — which is a new and unproven behavior, and, therefore, fraught with potential for failure — he’ll often default to that which made him feel productive and useful before. Go into the office and get busy with clerical work.

I’m not sure that these decisions are rational or conscious. It’s just the force of habit directing us to fill our days with that which is comfortable as opposed to that which is risky.

Closely associated with that is the sales person’s self-image. This can be a huge barrier to the sales person’s performance. Some salespeople, for example, just don’t see themselves as substantial enough to interact with a CEO or CFO, or any C-level executive. They see themselves as much more comfortable with the operators and purchasing people. It is a matter of their image of themselves.

One of the lessons I’ve learned over the years is that people will inevitably revert to their image of themselves. They will become who they see themselves as being.

So, we have two specific causes of the problem: Habit, and Self-Image.

Your first step is to decide which of these is predominant in each individual salesperson.

You can help someone change their habits if they are willing to work at it.

Create specific expectations; put some incentive behind achieving what you want them to achieve and create some consequences for not; manage them closely; measure them accurately; and praise and encourage them publically for success. One of my previous articles, “Implement Change,” speaks specifically to this issue.

Self-image is a far more powerful force. Outside of an intense brain-washing experience, or a transformational spiritual event, I don’t think adults easily change their image of themselves.

If you believe that is the issue, you can work intensely with the salesperson. Taking him with you on calls to C-level executives, coaching him, modeling behavior, training him, etc. But, from my experience, that is a long and tough journey, with the likelihood of only limited and sporadic success.

My suggestion? Focus him on those accounts with whom he is comfortable and find someone else to call on the high potential accounts.