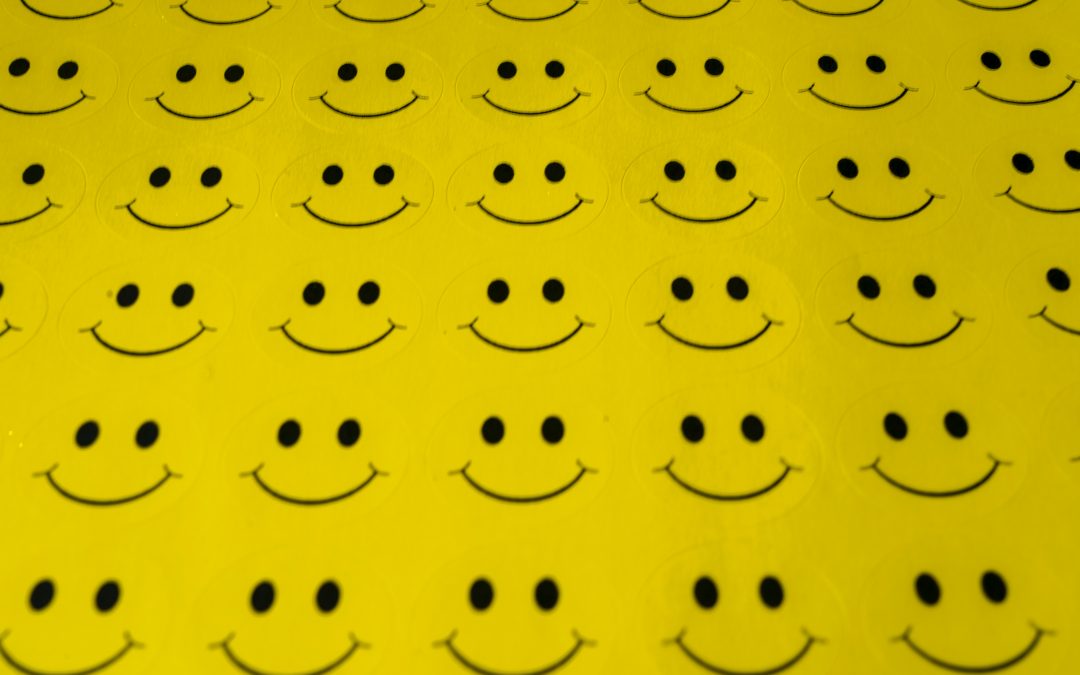 I’ve been pondering an email I recently received; a young salesperson described his most pressing challenge:  The sales roller coaster.  When things go well, he’s up, emotionally, and when things don’t go well, he’s down.  The swings from up to down were wearing on him.  His real question is one every salesperson must confront and successfully resolve:  How do I manage myself to keep my emotions up and my energy high?

I’ve often thought that this is one of those fundamental challenges for a salesperson.  It’s one thing to focus on closing the sale and presenting to a sufficient number of prospects and other such tasks, but the real heart of the issue is managing yourself so that you can do these things effectively on a regular basis.

If you are depressed and listless, it doesn’t matter how good your selling skills are.  You won’t have the energy to apply yourself.  Managing yourself is the first challenge.

A Unique Challenge for Salespeople

The depth of this challenge is unique to the profession of sales.  In most other jobs, you know what to do, where to go, and when to do it.  This is not so in sales, where all these decisions are yours to make.  Thus, you have the option of not being at your first call at 8:00 if you choose not to be there.  And you have the option of taking a two-hour lunch and being done at 3 PM.  At least for a while, until someone catches up with you.

If you have a positive attitude, an optimistic mindset, and are “up” emotionally, all these decisions are a lot easier to make than if you are dragging around in a state of depression.

I know about this because I am given to depression.  I’m a type-A, high energy guy.  But, I have the tendency, when things aren’t going my way, to become depressed.  Let me illustrate.

In one of my sales jobs, I encountered a slow-down in the number of projects I had going. It was just a lull in the usual feverish level of activity to which I was accustomed.  And I became depressed.

It doesn’t take long to become almost paralyzed.  That’s what happened to me.  I became so depressed that I couldn’t leave the house.

In my case, it took the intervention of a wise sales manager to lift me out of my depression and get me back to work.

But not everyone has that option.  And not everyone becomes that depressed.  But, on a day-to-day basis, the impact of being “down” can be lethal to your success.  So, every salesperson has to formulate an effective answer to the question, “How do you get yourself back up when you are down?”

It sounds so simple, and in one sense, it is.  To manage ourselves effectively, all we must do is control our thoughts.  Probably the greatest principle of self-improvement is this:  You can choose your thoughts.

There certainly is nothing new about that observation.  Solomon, writing centuries before Christ, said “As a man thinks in heart, so is he.”  The Apostle Paul wrote, “Be transformed by the renewing of your mind.”  The relationship between thoughts, actions, and results has been recognized probably since the dawn of mankind.

The problem is, of course, actually doing it.

One of the best business books of the 20th century was called “Learned Optimism” by Dr. Martin Seligman.  In it, he describes his lifework.  As a research psychologist, Dr. Seligman began by studying helplessness in dogs.  In an early experiment, he put dogs into a cage from which they could not escape and subjected them to mild shocks.  After some effort at escape, the dogs would give up trying and lay down.  Later, he put them into a cage from which they could easily escape and subjected them to the same mild shocks.  The dogs would just lie down and give up.  Surprisingly, they did not attempt to remove themselves from the irritant.  They had learned helplessness and hopelessness.

In subsequent experiments, Dr. Seligman found similar behavior in human beings.  Put into a room and subjected to irritating noises from which they could not escape, they soon learned to give up.  When put into a room with a mechanism that would turn off the noise, they still didn’t try.  They had learned helplessness and hopelessness.

From this beginning, Dr. Seligman continued to formulate a thesis he calls “learned optimism.”  It says, basically, that human beings learn to have either a pessimistic or an optimistic outlook.  Dr. Seligman’s book contains a self-assessment to measure the degree of pessimism or optimism of the reader.

Dr. Seligman’s thesis arises from the way people explain negative events to themselves.  When something negative happens, as it eventually will, the way you explain it to yourself determines your pessimistic/optimistic attitude.  There are three components of this “explanatory style.”

The second component is the pervasiveness.  Pessimists believe the causes of negative events are universal, affecting everything they do.  Optimists believe them to be specific and limited to individual circumstances.

Here’s how this behavioral perspective works in the everyday life of a salesperson.

Let’s say you visit one of your large accounts, and your main contact announces that the vice-president for operations has signed a prime vendor agreement with your largest competitor and that all of your business will be moved to that competitor within the next 30 days.  That’s a negative event.

As you drive away from the account, you think to yourself, “I blew it here.  I should have seen it coming.  I’m never going to learn this job.  I’ll blow the next one too.  I mismanage them all.”

Now, that’s a pessimistic explanation of the event.  Notice that you have explained it in a way that is personal, “I blew it.”  Your explanation is also permanent, “I’m never going to learn to do this job,” and pervasive, “I mismanage them all.”

Now stop a minute and analyze how you feel as a result of this explanation.  Probably defeated, dejected, depressed, and passive.  These are not the kinds of feelings you need to energize you to make your next sales call.

Let’s revisit the situation, this time offering optimistic explanations.  The same event occurs — you receive bad news from your best account.  As you drive away, you think to yourself, “They really made a bad mistake this time.  It’s a good thing the contract is only for a year.  That gives me time to work to get it back.  I’m glad it was only this account and no others.”

That’s an optimistic explanation because your explanations were not personal, permanent, or pervasive.  How do you feel about your future as a result of this explanation?  Probably energized and hopeful.

Dr. Seligman has isolated optimistic behavior as one of the characteristics of successful people.  Using various techniques he’s developed, he predicted elections by analyzing each candidate’s explanatory style.  The most optimistic candidates often win elections.

The implications for you are awesome.  If you can improve your explanatory style, and make it more optimistic, you’ll create more positive energy and hope for yourself, no matter how difficult or negative the circumstances with which you must deal.

Learned optimism can be one of your most powerful self-management techniques.  It’s based on this powerful principle: Your thoughts influence your feelings and your actions, and you can choose your thoughts.

Learning to control and choose your thoughts is a skill you need to learn, just like listening and closing.  Every salesperson needs to gain some mastery over this essential competency.

We can create feelings by acting, whether or not we feel like it.  I’m told that marriage counselors will sometimes advise their clients to act like you are madly in love with your spouse for a few weeks.  More often than not, they come back and report a deeper bond with their spouse.  The action led to the feeling.

Learning to manage yourself is one of the core competencies of an effective, professional salesperson.  And, I suppose, of a mature human being in any realm.  The sooner you gain this competency, the more successful you will be.