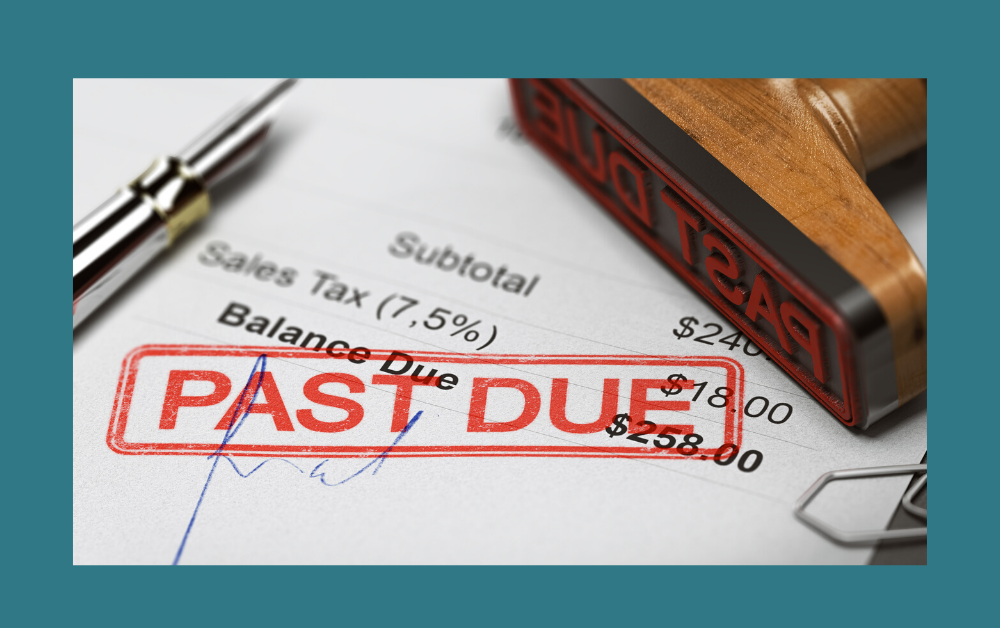 Q. How much responsibility for collections should a salesperson have?

A. Good question.  This is one that comes up on a regular basis when I’m working with a client to refine their sales compensation plan.  It usually is expressed something like this:  “Should we deduct old or uncollectible receivables from a sales person’s pay?”

I don’t have an answer that will please everyone, but I do have some thoughts on this.

On one hand, there is an argument to be made that a sale is not complete until the money is received.  Therefore, a salesperson should be involved in collecting any old or doubtful receivables.  Besides, the argument goes, the salesperson is close to the account, knows the people to talk to, and can probably be more effective at collecting than the collections department.

The other side of this issue takes the position that collecting is a responsibility of the credit/collections department.  To bring the salesperson into the transaction diffuses the sales person’s time.  He/she should be selling, not collecting.  And, it is possible that a salesperson collecting in an account may jeopardize the relationships with the people who make the buying decisions.

I have to admit that I don’t feel strongly about this issue.  I’ve been involved in refining compensation plans in which the company took a strong position on one side or the other of this issue, and either one is OK with me.  I don’t see it as a major component of the sales person’s job, or of the compensation plan.

Having said that, I do believe that salespeople should be expected to facilitate payment when it is necessary.  I don’t think it jeopardizes the relationship, and, while it might diffuse a sales person’s focus from selling, it doesn’t take all that much time.  And, a salesperson really is the person who is best able to identify and resolve differences in an account that often are the cause of receivable problems.

So, I think it is appropriate to refer all old receivables to a salesperson to collect, and to deduct that commission that he/she made from the sale if it is not collectible.