Stop the Bleeding! The biggest unacknowledged cost of sales 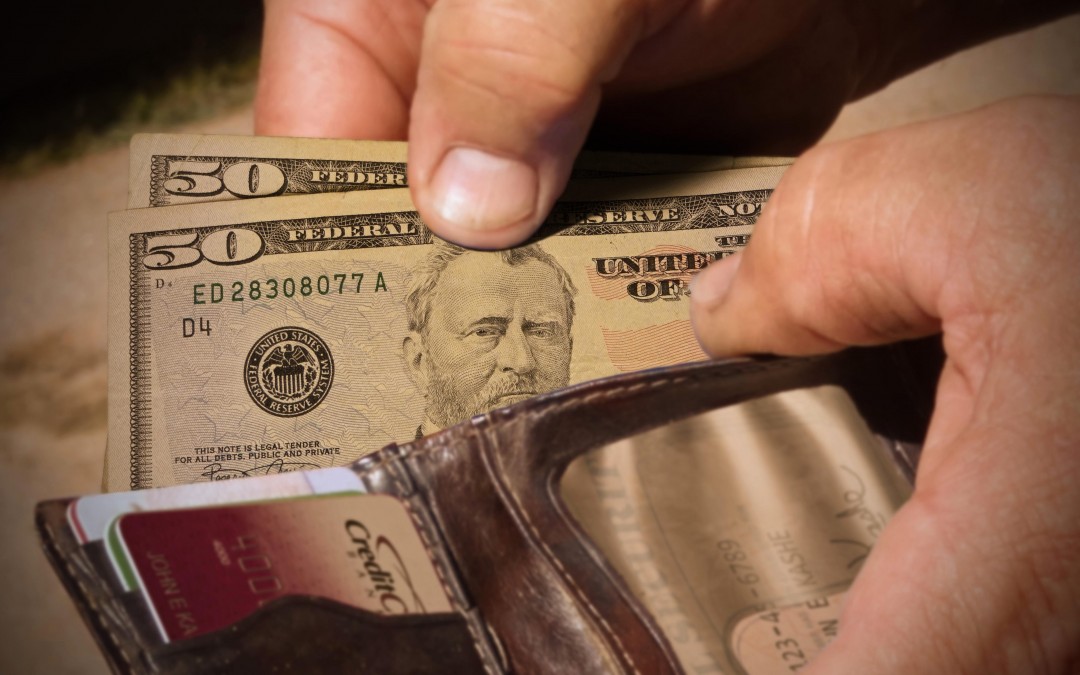 The following scenario plays over and over again in every one of your sales territories every day.  And it costs you hundreds of thousands of dollars annually. It is the largest single unacknowledged cost in the world of sales.

I was working with one of my client’s salespeople.  The client was an HVAC commercial contractor.  The salesperson had an appointment with a prospect who had called and requested a visit.

As we introduced ourselves to the prospect, he said, “We added on office space to our building a couple of years ago, but we never expanded the air conditioning capacity.  We’d like to get an idea of what it would cost to do so now.”

The salesperson asked to see the space.  There, he took out a tape measure and note pad, and dutifully measured the space and outlined it in the note pad.  Then, he asked to see the existing unit.  The prospect took us up into the attic and pointed out the unit which rested on a platform off to one corner.

“I have everything I need,” he said.  “Can I email you a detailed quote in the next 24 hours?”

“Sure,” said the prospect.  The salesperson prepared to leave, intent on going back to the office, working out the detailed quote, and then faxing it to the prospect.

I felt the need to intervene.  “Can I ask a question?”

“Sure,” said the prospect.

“If you like the quote, what is the prospect of you placing an order in the next few weeks?”

“Oh, none at all,” he said.  “The boss just wants to get an estimate.  If it’s within reason, he’ll put it on the budget and do it sometime next year.”

“So,” I said, “you really don’t need a detailed proposal at this point, do you?”

“Not really.  I just need a ballpark to give to the boss.”

I turned to the salesperson.  “What’s a ballpark price?”

The prospect thanked us, and we were on our way.

The salesperson had never been trained in the basic sales competencies of asking good questions and qualifying the opportunity.  Instead, he considered himself to be “a problem solver.”  He looked for a problem and intended to solve it by creating a detailed quote.  Of course, the prospect didn’t want or need that quote.

If I had not intervened, the salesperson would have gone back to the office and spent several hours preparing the quote.  He would have faxed it to the customer, and considered himself to have done a fine job.  At the end of the day, he would have thought of himself as a competent salesperson, having put in a good day’s effort.  His manager would have seen the quote, added it to the list of potential business, and also considered it to be a good job, well done.

The truth was, of course, that the salesperson didn’t have a clue.  While he thought he was doing a good job, he totally misread and mishandled the situation.  He didn’t even know what he didn’t know.  His view of his competency was based on a standard that was irrelevant.

The unvarnished truth is that particular salesperson would have cost the company hundreds of dollars that day in time misapplied – a couple of hours spent in the office preparing a quote for an opportunity that didn’t really exist.  Not only were there direct costs of the sales person’s time misapplied, but there were also the opportunity costs of other real opportunities that were not generated by the salesperson wasting his time in the office.  How many real valuable sales calls could have been made but were not because of the salesperson spending time in the office?

But those costs were invisible, hidden not only from his eyes but also from the management and executives of the company.  They saw a quote uncovered and delivered, instead of a sales opportunity misinterpreted and mishandled.

In this example, the salesperson had never been trained to qualify the opportunity.  That’s just one example of the lack of appropriate training.  Similar costs are routinely incurred in almost every sales call by untrained salespeople.  Consider the cold calls on prospective customers that are mishandled.  Or the opportunities with current customers that are never fully understood.  On and on it goes.

And it’s not just time misapplied, as in this example.  Imagine the costs of deals that should have been gained, and were not due to a lack of sales competencies.  Multiply that times the same variables as above, and see what kind of number that brings you.

Clearly, uneducated, untrained salespeople are bleeding the profits from your business as rapidly as a burst aneurism.

It’s not their fault.  In this case, for example, the salesperson learned his job by trial and error, and he naturally defaulted to a role with which he was comfortable.  Since he was a technical person by nature, he chose to see every sales situation as a technical problem to solve.  Naturally.

He just didn’t know any better.  And the reason he didn’t know any better is that no one taught him.  Far too many companies hope that their salespeople will somehow figure out how to do their jobs effectively on their own.  Unfortunately, that hope is misplaced, serving as a rationale to justify a lack of investment in their salespeople or ignorance in how to do so.

If that describes you, then you need to stop the bleeding before it’s too late.  Educate your sales force in the basic sales competencies.

Learn how to Stop the Bleeding!  Check out our Kahle Way Sales Management System Course here.