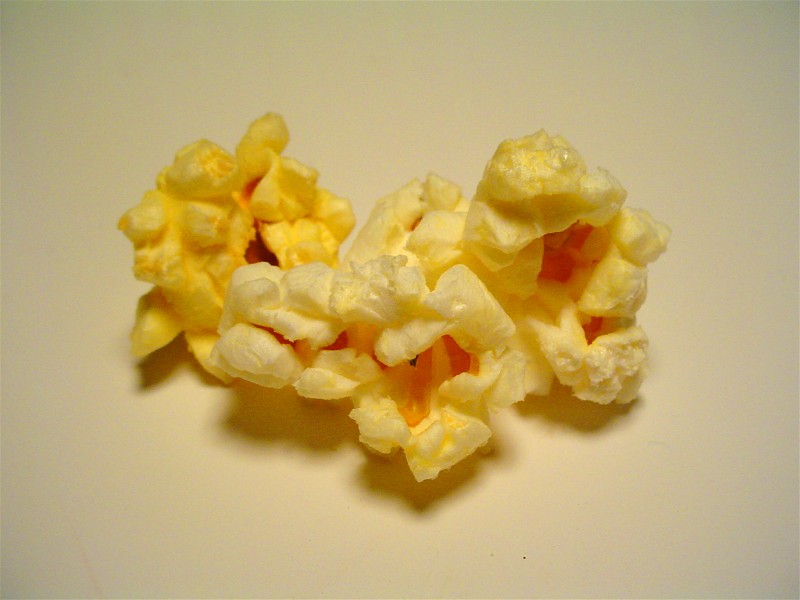 How do you effectively and consistently grow your business?   When it comes to “what not to do,” here’s a common practice – “Popcorn.”

Imagine kernels of popcorn simmering in hot oil in the bottom of an old-fashioned popcorn popper.  As the heat grows, one of the kernels explodes and rockets off against the side of the popper.  A few moments later, another kernel explodes and shoots off in another direction.  Before long, the canister is full of careening kernels bouncing in every direction.

That’s my analogy to the way in which many businesses attempt to increase their sales when the temperature created by the ebbs and flows of the economy gets hot.  As the heat of the situation grows, they know they have to do something.  Then along comes a good idea and, pop, like a kernel of exploding popcorn, they lunge at the good idea.

Like kernels of popcorn, they frantically chase lots of good ideas hoping that one will be the answer to the marketing problems.  The problem is that these good ideas rarely have any relationship to one another.  And, they generally present superficial solutions to problems which are often deeper.  The company’s time and energy is diverted toward these superficial “good ideas,” and away from the deeper solutions.

For example, an advertisement in a trade journal may be a superficial solution for a company that does not have a system for identifying qualified prospects.  And a new brochure may be a superficial response for an organization that doesn’t have a feedback mechanism in place to adequately understand its customers.

Is there a better way?  Sure.  A far more effective response is to create a powerful sales and marketing system.  A sales and marketing system provides an interconnected, measurable set of processes and tools that ultimately result in increased sales.  Where would McDonald’s be today without a system to consistently produce hot hamburgers?  Where would Toyota be if they had no system to design and build new automobiles?  The keys to success for these businesses has been their ability to create and manage effective systems to accomplish their goals.

Sales and marketing can be treated in exactly the same way.  The process of acquiring customers and then expanding the business with them can be systematized.  If you’re successful in creating a working system, you’ll be investing your resources in the most effective way, and producing predictable, regular sales results.

Your sales and marketing system should start with a thorough understanding of the needs and interests of the prospects.  Fold into that an honest awareness of the unique value your company brings to the market, and you have the beginning framework for your system.  Your system should focus on the highest potential market segments, and develop segment-specific processes and tools to help you reach your market in the most cost-effective way.

When your system is designed, you’ll also have a set of criteria in place to help you adequately assess the potential in such things as advertisements, brochures, computer programs, etc.

A well-designed system allows you to move out of the desperate reactive mode characterized by “Popcorn” and into a confident pro-active mode.  The system is the solution.

To learn more, see Dave’s new book, How to Sell Anything to Anyone Anytime, or visit The Sales Resource Center.