The Character of Successful Salespeople 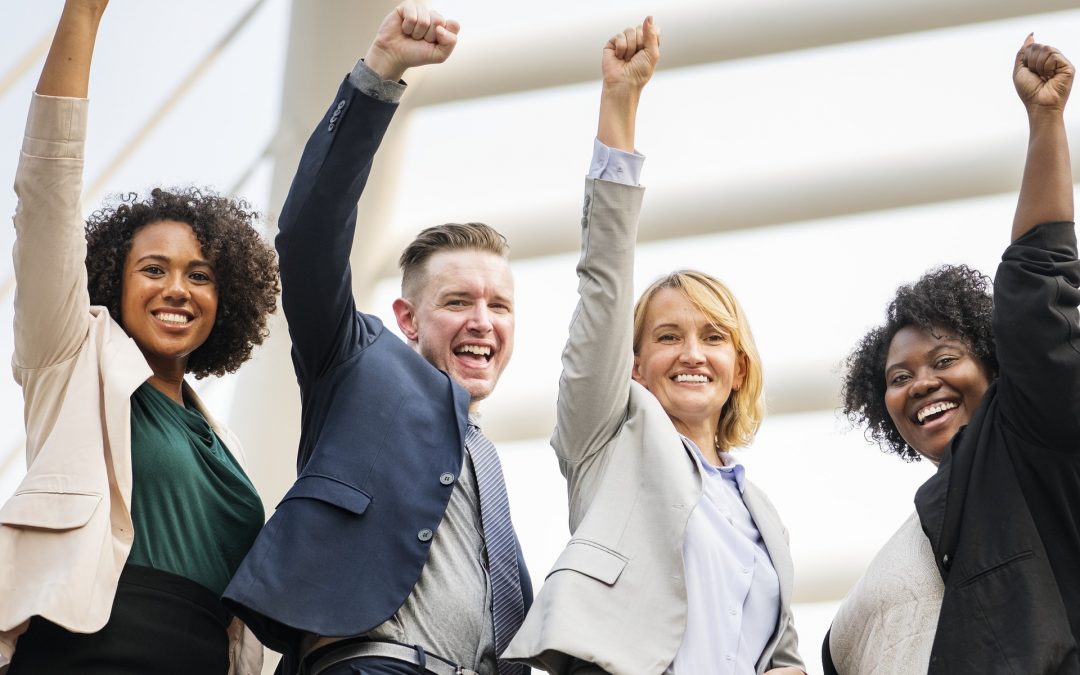 Are Successful Salespeople Born That Way?

Much of my practices consist of teaching the best practices to salespeople.  Sales is a proactive profession. Act first, and then your actions get reactions.  A successful salesperson acts in the right ways.  Behaviors are ultimately what determines the degree of success attained.

If you have the character for sales, that’s a great start. “Character” is the driver here. A person’s character is a combination of qualities, beliefs, and attitudes that give rise to one’s behavior.

I don’t claim to have the last word on this. Nor do I believe that this is the whole story.  But, from one person’s perspective, here are my observations of two of the essential character traits of a successful salesperson.

Firstly, a desire to succeed is the one characteristic that I consistently see among successful salespeople. They truly want to be successful.  This isn’t as simple as it sounds.  The world is mostly populated by people who don’t truly want to be successful; at least not if it is going to cost them anything.  Most people would like to have the benefits of success. They want a sense of confidence and competence. They’d enjoy material advantages. They even want the respect and admiration of others. But they simply aren’t willing to accept the cost to become successful.

Sacrifice If You Want to Be Successful

Success is almost always the result of consistent, long-range investments of time and energy. If you’re not willing to give up something valuable, it’s likely you won’t be successful salespeople.

Most salespeople have not invested $20 in themselves in the last year. The successful salespeople regularly buy books, listens to podcasts, and attends seminars. They gain more knowledge and understanding. This will help them develop the right behaviors. Successful salespeople are eager to learn from others. They pay attention at sales meetings. Often, they solicit their manager’s input into their performance. In addition, they constantly think about their job and try to do it better.

Willingness to trade short-term pleasure and invest in long-term benefit is a characteristic of successful salespeople.  In fact, most salespeople just aren’t willing to do it.

The Ability and Propensity to Learn

For salespeople, learning is exposing yourself to new ideas; then applying those ideas to your behavior. Hopefully, the results are positive.  Successful salespeople are always looking for the next good idea. They continually experiment with practices and behaviors that are designed to give the best results.

The desire for success supplies the energy and motivation; the ability and propensity to learn is a key way that motivation expresses itself.

Eventually, they are going to become exposed to the best practices of the profession. Then, they’ll incorporate them into their routines. That means, equipped with this characteristic and given enough time, they are going to be successful salespeople.  It is inevitable.

These two characteristics are so powerful and fundamental that they form the cornerstone of the profile for successful salespeople.