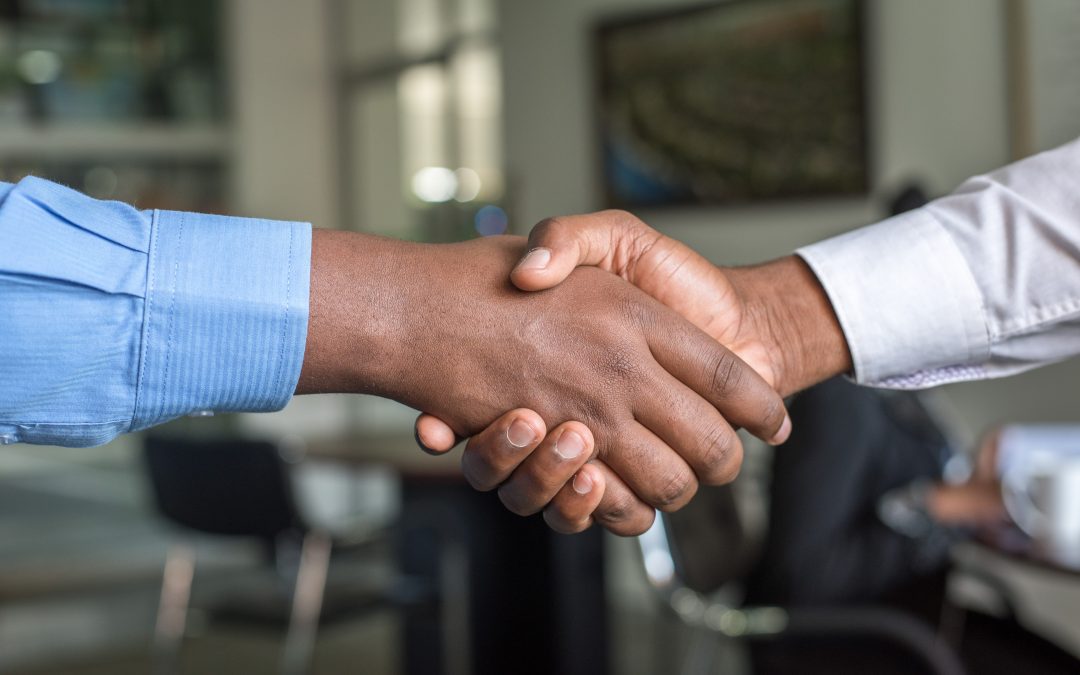 It’s 10 AM Tuesday, and you are about to visit one of your customers. Why are you here? That’s the question I have asked innumerable distributor salespeople. Unfortunately, the answer too commonly is, “Because it’s Tuesday at 10 AM.”

In other words, the salespeople who answered in that way had not stopped to consider whether or not this call was potentially worthwhile and certainly had not entertained the notion that it might not be a worthwhile investment of their sales time.

That is a shame. They have squandered their most valuable resource – sales time — by abdicating their greatest responsibility.

It’s that portion of a sales person’s workweek wherein they are interacting with their customers and prospects. It can be on the phone, over an interactive webinar, or in person.

It’s the heart of the job, wherein the salesperson exercises all the skills, concepts, practices, and tools he/she has acquired over the years. Sales time is when the salesperson expresses the essence of what it means to be a professional salesperson. If it were not for sales time, there would be no salespeople.

Of all the tasks that a salesperson performs on the job, almost all are in preparation for, or in reaction to, sales time. All the results for which salespeople are held accountable accrue as the result of what happens during sales time. Yet, sales time accounts for only about 25% of the typical sales person’s workweek.

That makes the decision as to how to invest sales time one of the most important decisions that a salesperson makes.

Specifically, the decision about investing sales time takes the form of these two questions, the two most important questions a salesperson asks, the key to a sales person’s effectiveness:

Who should I see (or call)?
What should I do?

Those two decisions are not made once and then assigned to a file. Rather, they are made over and over again every day, multiple times in the course of that day. In the long run, the salespeople who make those decisions well will sell more, earn more, be more fulfilled, and have more fun than those who don’t make those decisions.

Why don’t all salespeople make these decisions effectively?

Instead of making strategic decisions about the best place to invest sales time, the salesperson allows his existing relationships to overwhelm his strategic responsibility.

What should I do?
Who should I see?

The answer for the salesperson who claims great relationships with his customers is too often “I’ll go see those people who I think like me.”

This is the hiding place of the salespeople who are too lazy or untrained to mindfully and thoughtfully answer the two questions. Over the years, they develop habits and routines and allow them to overwhelm the responsibility for making good decisions. They simply don’t think about it.

The salespeople that are ruled by thoughtless routines have no answer for these questions because they have never asked themselves the questions.

Their sales time is squandered, the decisions about it swept under the rug and hidden from view.

Some salespeople are hindered from making effective decisions about the investment of their sales time by their own views of themselves. Where it may be far more effective to call on a production engineer, for example, the salesperson who is hindered by his self-image may just not be comfortable calling on anyone other than the machine operators.

While this hesitancy to call on decision-makers who are older, more accomplished, and more educated than the salesperson is the most common expression of this obstacle, the opposite can also be true.

This is the salesperson that has such an inflated view of himself that he won’t call on the operators, handlers, and end-users of the products he sells because he believes that to be beneath him.

Regardless, this obstacle raises up to block the roadway of the salesperson who knows it is more effective to call on some other class of customers, but whose image of himself just doesn’t allow him to see himself as successful in those encounters.

In my 3+ decades of selling experience and thirty-plus years of working with tens of thousands of salespeople, I have found that few salespeople are ineffective because they are totally incompetent in conversation with a customer. Most are far less effective than they could be because they fail to make these two decisions consistently well.

On the other hand, those handfuls of salespeople who are the superstars are often obsessed with the need to make these decisions well.

Making these two decisions well, consistently, hour-by-hour, day-by-day, year after year, is often the most important difference between the accomplished, professional, and productive salespeople, and those that are not.